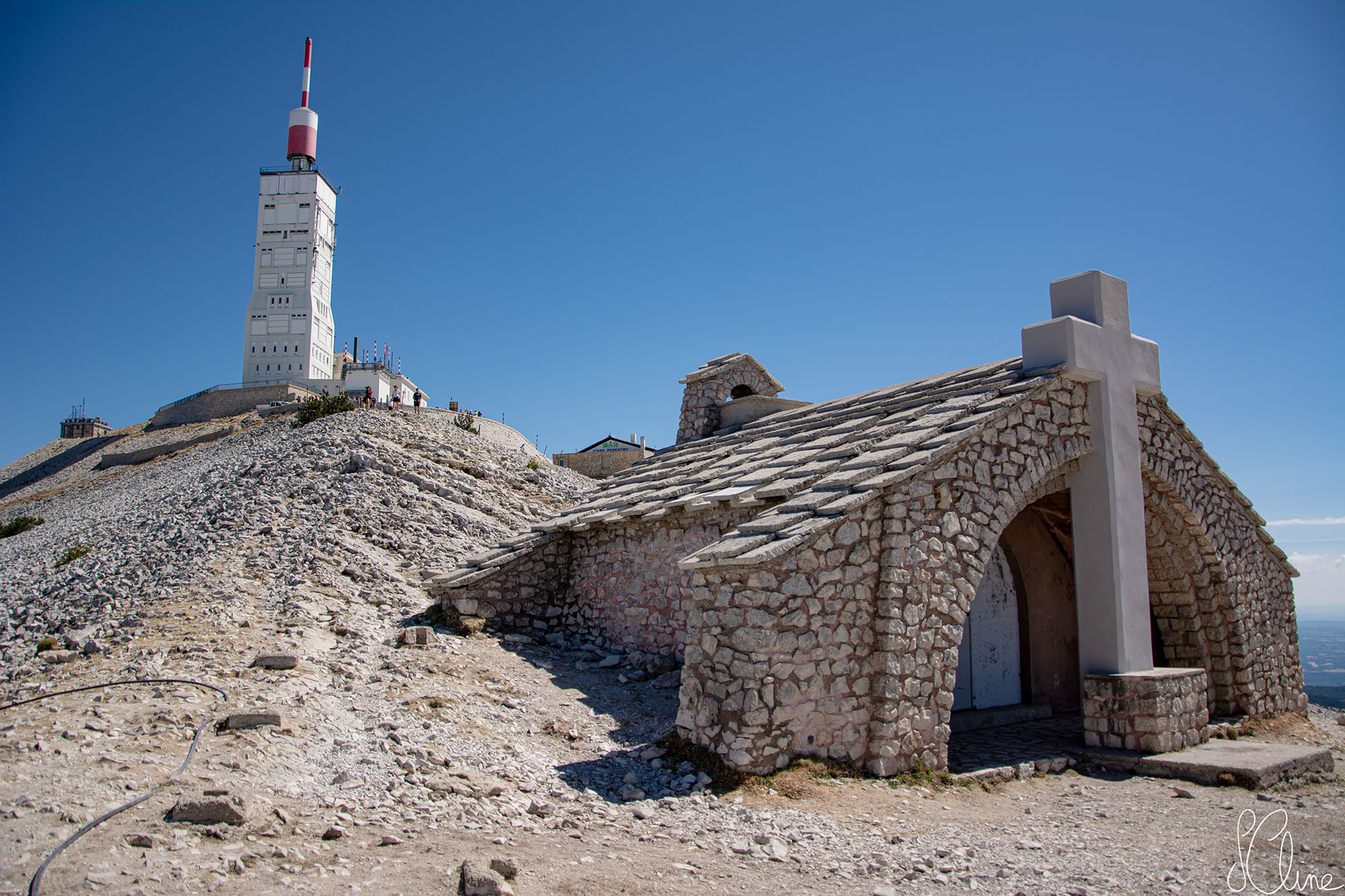 A small chapel for people to rest after the arduous climb

This photo was taken on the summit of the "Mont Ventoux", which often can be seen during the "Tour de France". It is legendary for road cyclists all over the world. Let me tellyou how people used to get there: there were no roads for kilometers on end, you climb through a forest. Then, all of a sudden, it gets all white. No greenery anymore, just stones. And violent wind (named Venturi). No shelter to rest. Are all hope lost? No, as you can notice, humans built a small chapel there, the first version was made during XVth century, for people to rest after that arduous climb.

French photographer living in the south of France with a knack for nature and its beautiful colors. More can be fin on Instagram, @spool11

Previous item
Colour and Hope
Next item
Tree of Hope 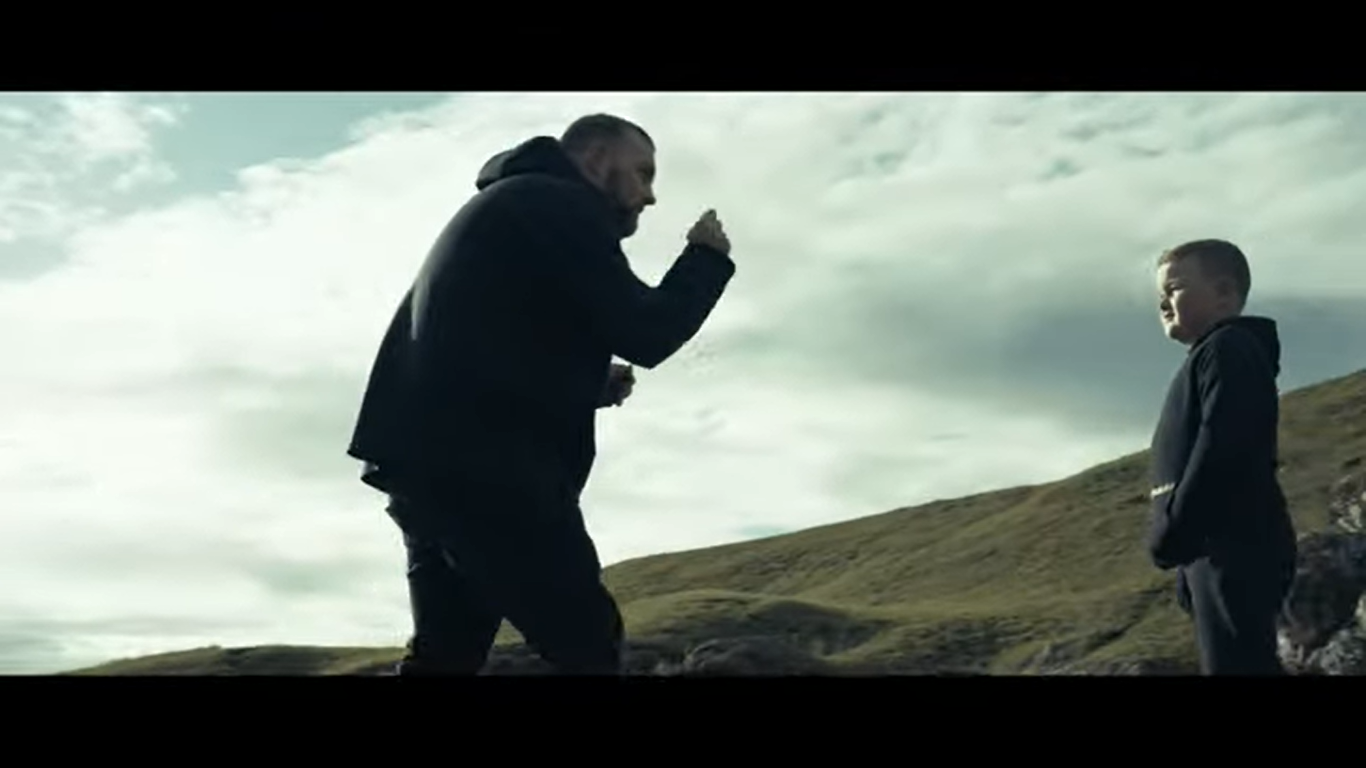 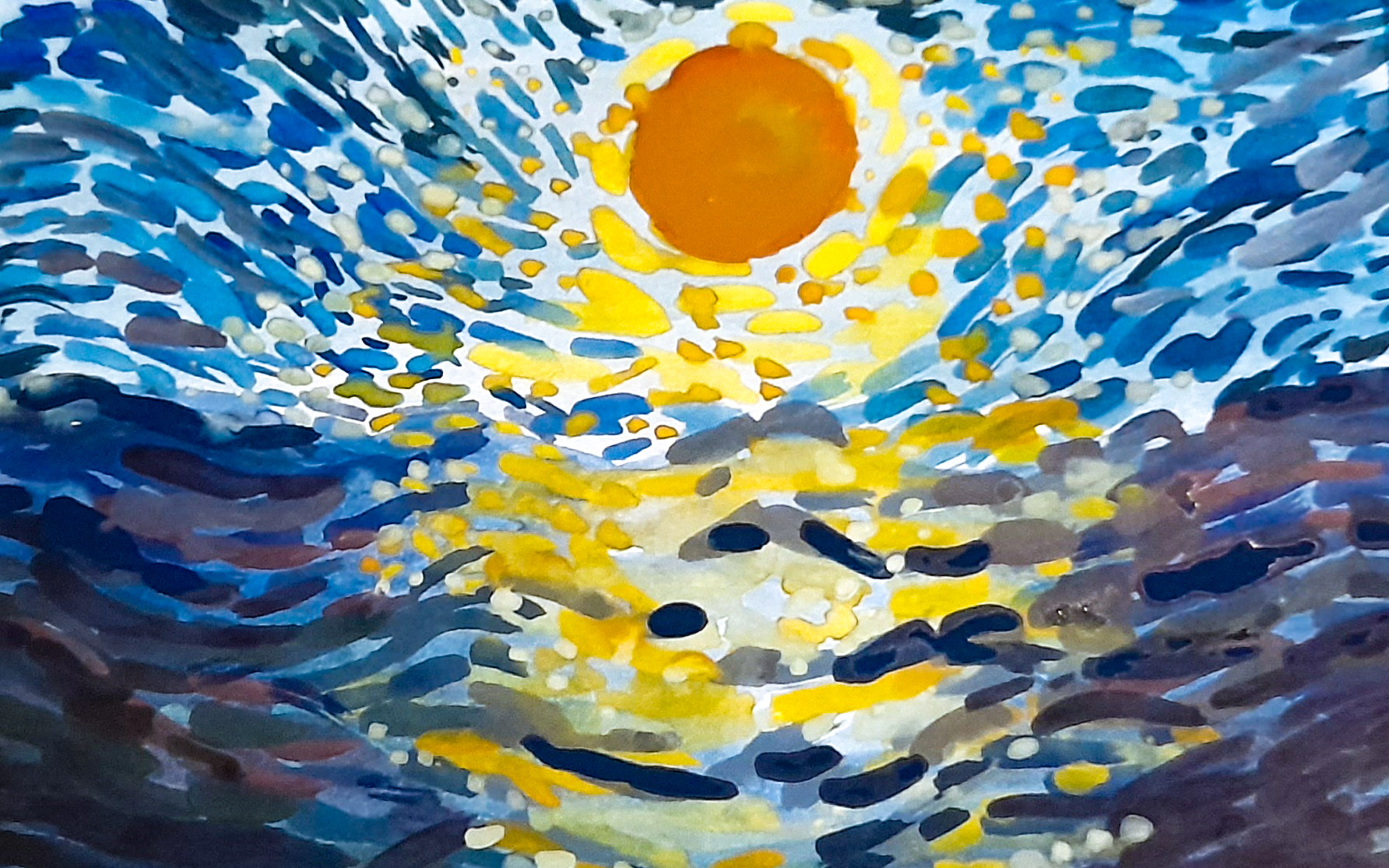 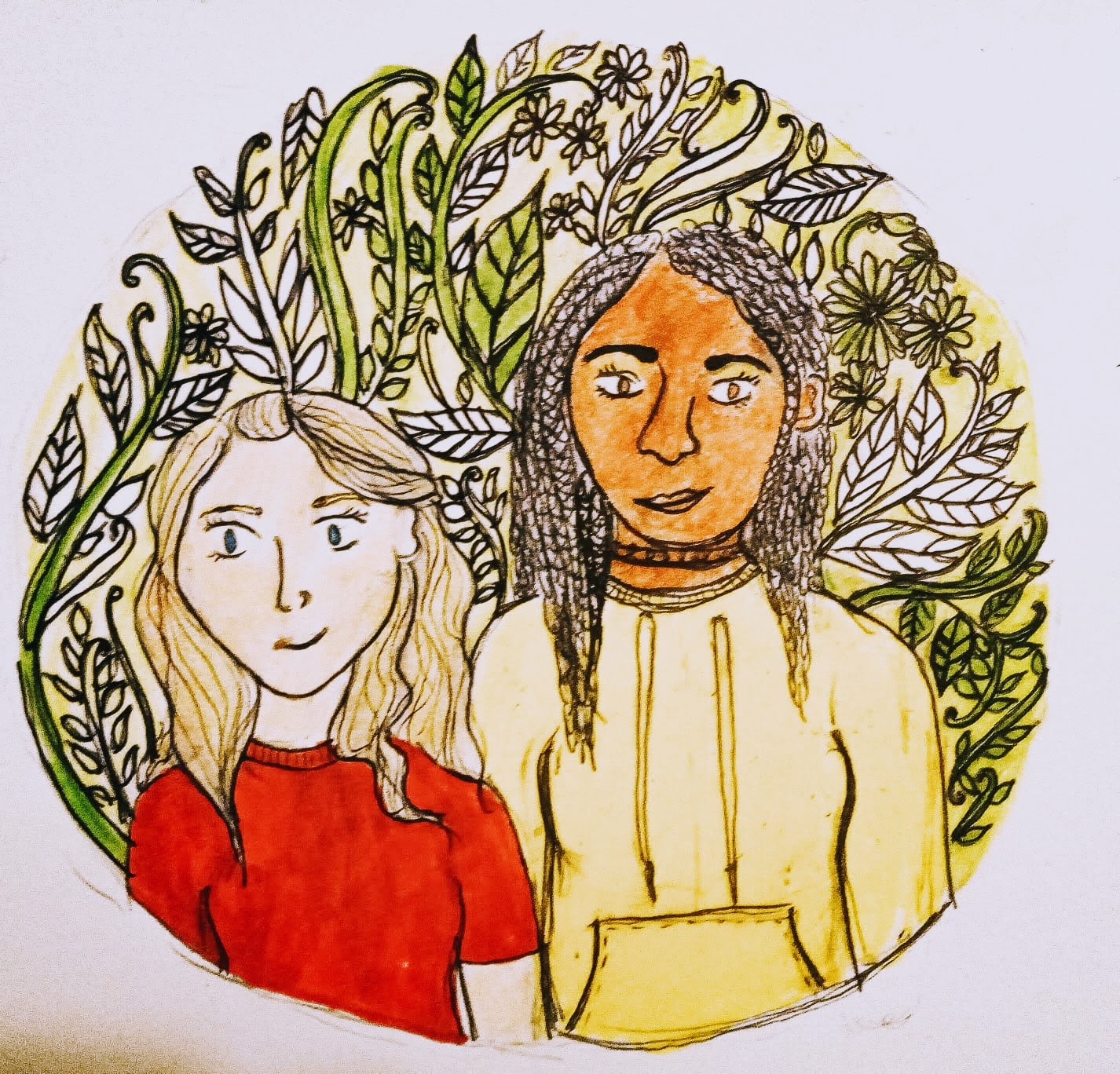